Residents of a community near the Gaza border expressed disappointment on Saturday that an Israel Defense Forces airstrike in response to rocket fire had not destroyed a Hamas observation post that was overlooking their homes.

The lookout position close to Netiv Ha’asara was one of four targets hit by the Israel Defense Forces after a rocket was fired overnight at the coastal city of Ashkelon.

Residents have long expressed concerns about the raised observation post overlooking a wall that was meant to protect the town from attacks.

Prior to the strikes, members of the Hamas terror group could be seen guarding inside the observation position.

Immediately after the rocket was fired shortly after 3 am, Hamas members were seen removing cameras and equipment from the position before abandoning it, the Kan public broadcaster reported.

A few hours later, the IDF carried out a precision strike on the position, destroying the cabin but not its supporting structure.

Yifat Ben-Shoshan, also a resident of Netiv Ha’asara, told the Walla news site she did not understand why the military had not totally obliterated the position.

“The post in front of Netiv Ha’asara was not destroyed, but damaged,” she said. “The infrastructure is still there. If they were already bombing it, then they should have destroyed it completely.”

An unknown resident of Netiv Ha’asara told the Ynet news site that the strike had sent a message to the Gaza terror groups but that the position was sure to be rebuilt within days.

“We heard a very loud explosion early in the morning. I felt like it was really close. After a few minutes we were told that they had hit the observation post,” the resident said.

“I think [the security establishment] did well. It was our request — this position really bothered everyone. There was a feeling the terrorists were watching over us all day,” the resident said.

“Of course, this is not a complete solution because they will obviously rebuild it in a few days, but the message has been sent and that is no less important,” he said. 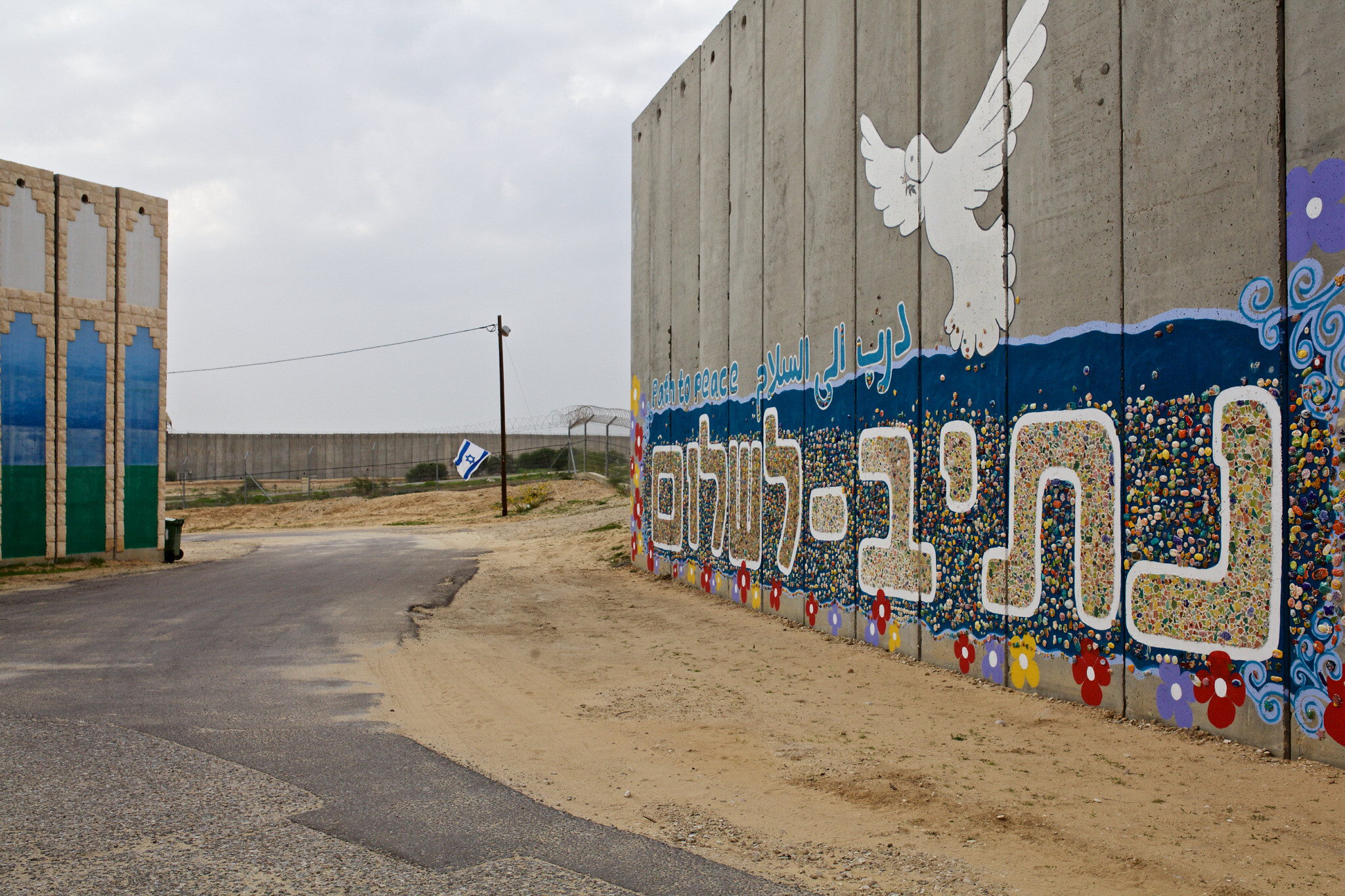 View of a concrete wall in the Israeli farming community of Netiv Ha’asara, December 12, 2014 (Doron Horowitz/FLASH90)

Another resident told Channel 12 news that he felt residents were being mocked by the security establishment due to the failure to destroy the lookout post.

“Are we being made fun of? Hamas will repair the damage within five minutes, and we will once again be sitting ducks,” he said. “This position is right above our homes.”

In images and footage, the post appeared to be heavily damaged following two strikes, but was still mostly standing.

Residents of Netiv Ha’asara reported hearing gunfire in the wake of the strikes, but there was no confirmation from the military.

The strikes were carried out after Palestinian terrorists fired a rocket toward the southern coastal city of Ashkelon in the early hours of Saturday, the first projectile to be launched at Israel from Hamas-ruled Gaza since April.

The rocket was fired shortly after 3 am and warning sirens were activated in Ashkelon, along with several agricultural communities close to the Gaza border.

According to the Israel Defense Forces, the rocket was intercepted by the Iron Dome missile defense system.

There were no injuries or damage and no terror group immediately claimed responsibility for the attack.

The projectile was the first to be launched at Israel from Hamas-ruled Gaza since late April.

The military waited a number of hours before responding to the rocket fire, targeting the sites in Gaza during daylight hours.

The IDF said fighter jets and other aircraft struck a weapon production facility at a Hamas military site in central Gaza, as well as three observation posts close to the border.

Video posted to social media showed fireballs and smoke rising from the site in central Gaza following the airstrikes. 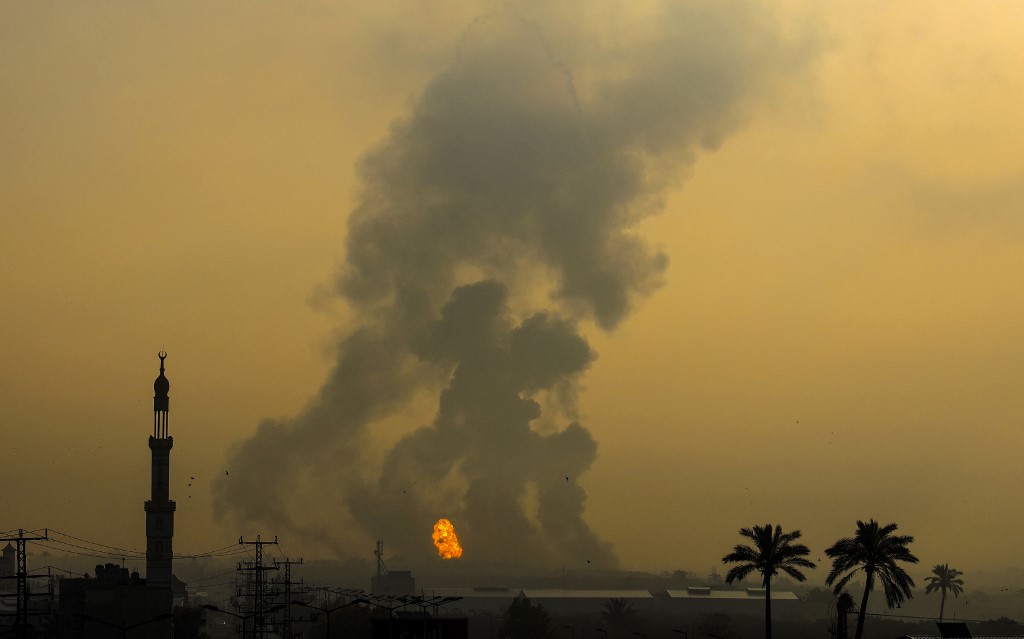 While the IDF holds Hamas ultimately responsible for any terror emanating from the Gaza Strip, Israel was examining whether the rocket was fired overnight by Islamic Jihad terrorists in response to the deaths of three Palestinians killed in a gunfight with Israeli troops early Friday in Jenin, Hebrew -language news outlets reported without citing a source.

According to the military, the soldiers were fired upon while operating in the northern West Bank city and “neutralized” the gunmen who shot at them.

The latest rocket attack came a day after the IDF touted new defensive measures as key to preserving one of the quietest periods along the Gaza border in years, while warning Hamas is working to circumvent them in a potential surprise attack just over a year after the sides fought an 11-day conflict.

Also Friday, an IDF observation balloon crashed in Gaza under disputed circumstances. Palestinian media reports claimed the balloon was shot down, while the military said it became disconnected from its anchor for unknown reasons.

Emanuel Fabian contributed to this report.