When Sonos Voice Control was announced last month, the company made it abundantly clear that its new voice assistant, free to use on all Sonos smart speakers, isn’t meant to directly compete with Amazon’s Alexa or the Google Assistant. Sonos lacks the size and resources to build any smart assistant that could go toe to toe with the scope of those existing Big Tech platforms. Instead, the company went and bought a voice assistant startup called Snips and remained laser-focused on what it’s good at: music. Sonos Voice Control’s sole purpose is controlling audio playback across the various Sonos speakers around your home.

It can’t tell you the weather or set a timer — the “smartest” thing Sonos Voice Control can do is tell you the time — but its singular focus results in extremely fast performance when playing songs, adjusting volume, or grouping rooms together. And the voice, based on actor Giancarlo Esposito, sounds pleasant, lifelike, and warmer than other voice helpers. 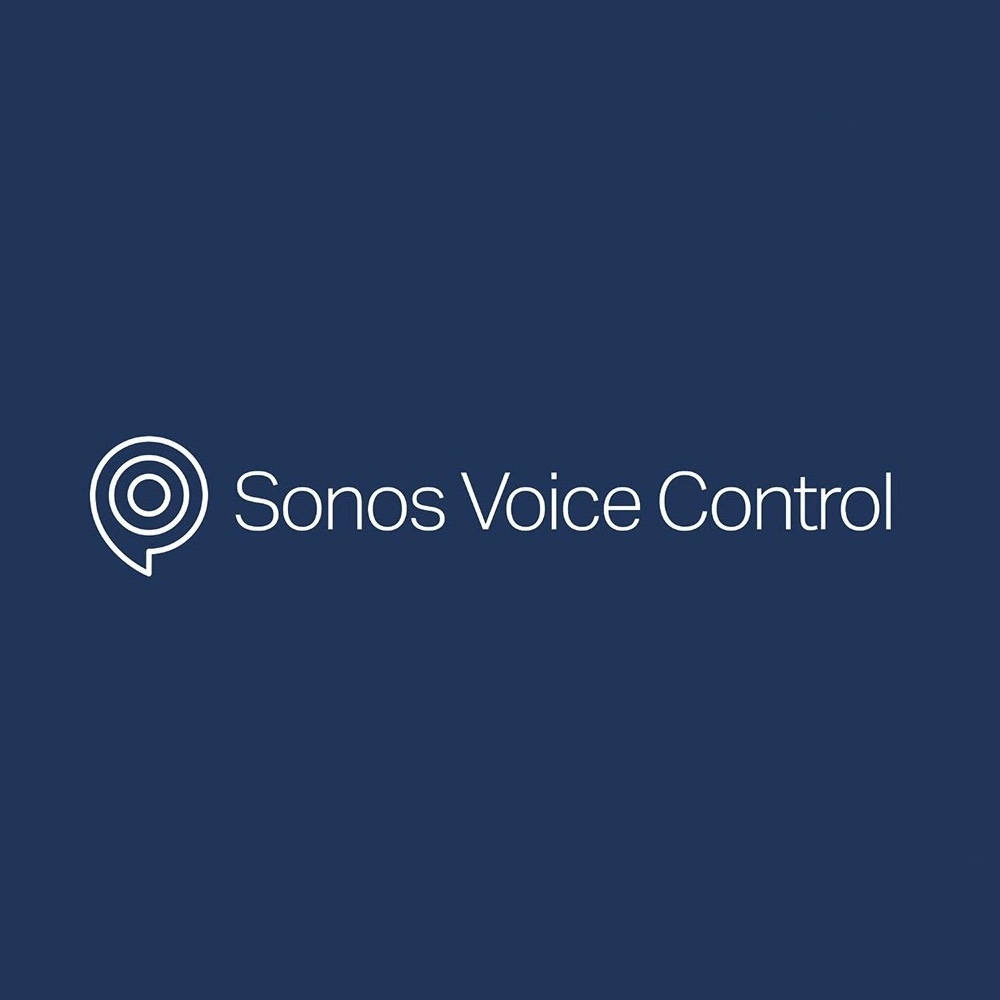 Sonos is also emphasizing privacy with its new voice service. All commands are processed locally on your device, with no data or transcripts ever sent to the cloud. This is part of what makes the system so fast, and it also means you can control the Sonos Move or Roam when those speakers are in Bluetooth mode and far from Wi-Fi. Here are more details from Sonos’ deep dive on the service:

The voice recognition stack runs directly on Sonos speakers. The voice of the user is processed locally and is never sent to a centralized cloud server. The machine learning models are trained on scripted audio data and then deployed for inference on the smart speakers. Potential wake word false triggers are therefore not a privacy concern anymore, because no audio data is sent to the cloud after the wake word is detected.

Setting up Sonos Voice Control is a simple process that involves updating your Sonos gear to the latest software and then choosing a default music service for requests. I went with Amazon Music Unlimited. The reason I did so is actually the first downside of Sonos Voice Control: it doesn’t currently support Spotify. If music from Spotify is already playing on your system, you can use basic voice commands (skip tracks, volume up, etc.), but you can’t start Spotify content with the service. Amazon Music, Apple Music, Deezer, Pandora, and Sonos Radio are the services with Sonos Voice Control integration as of now, so Tidal and YouTube Music are also a no-go.

You activate Sonos Voice Control with a “Hey Sonos” hot phrase, after which you can ask for a particular artist, song, genre, or so on. Where Sonos’ solution really comes into its own is when you want to move music around different rooms. Saying things like “Hey Sonos, group the living room and bedroom” or “Hey Sonos, play everywhere” worked exactly as I expected. (The latter can be helpful if you need to switch rooms but want to keep listening to TV audio.)

You don’t need to speak carefully worded phrases to the service: it can handle natural language commands like “Hey Sonos, turn it up” or “Hey Sonos, move the music here” just fine. But there can be hiccups or cases where things don’t go as you’d expect. When I was listening to tunes on my Roam and Play:5, saying “Hey Sonos, play on Ray” resulted in a completely different playlist starting up on the soundbar — when I assumed it would just join in with what was already playing elsewhere.

You can also use voice controls for Sonos-specific features like enabling or turning off loudness, which can make speakers sound more punchy and full. If you’ve got a Sonos soundbar, Voice Control can toggle on the night mode or speech enhancement options. And it can also turn your TV on or off in the case of the HDMI-connected Beam and Arc.

Every so often, Esposito’s voice might chime in with a quick “sounds great” or a repeat of your command. But interactions are designed to be short and sweet. More often than not, Sonos Voice Control confirms it heard your command with a brief audio tone before doing whatever you asked. Crucially, it never does the “by the way…” you hear so often from Alexa, where the assistant proceeds to spout off a whole paragraph telling you about some feature or skill that’s barely related to your original request. It’s become a frequent annoyance when I interact with Amazon’s assistant and only grows more gratifying. The short interactions and quick responses are my favorite thing about Sonos Voice Control. And the service will continue listening for a few seconds after one command in case there are others to follow (such as “Hey Sonos, turn it up. Louder. Skip track.”).

But Sonos Voice Control is a step behind its Big Tech rivals at understanding everything you say. There are some artists — like songwriter Leona Naess, who just released a new album — that the system never correctly understood no matter how many times I tried, even with different pronunciations. Sonos has tested Voice Control in different regions with many accents and says it will continue refining and improving performance in every market where the service is available.

Separate from that issue, the songs that come back from a voice request aren’t always what you expect. “Play ‘Stairway to Heaven’ by Led Zeppelin’” resulted in me hearing a live rendition instead of the classic studio track. That happened more than once with different artists. It’s not the end of the world, and you can usually get what you want by being more specific, but this is another department where Alexa and Google Assistant can be more consistent.

It’s worth highlighting that you don’t have to pick Sonos Voice Control instead of other assistants. You’ve also got the choice of using it and Amazon Alexa simultaneously. Multiple assistants running at the same time — each responding to its own trigger phrase — has long been one of Sonos’ goals, and the company refers to this feature as concurrency. But it only works with Alexa; Google still isn’t allowing Sonos Voice Control and Assistant to be active at the same time. If you’re privacy-minded and wary of Big Tech voice assistants, this might have absolutely zero appeal. But summoning Sonos Voice Control for music controls and using Alexa for everything else is a nice combination to have.

In these early days, I’m generally happy with Sonos Voice Control. Its focused ambition means that the service generally does what you’re asking — and quickly. But the fact that Spotify isn’t (yet) playing ball will limit the appeal for the many customers of both companies. Hopefully that’ll happen sooner or later. Once Spotify is on board, and after the service gets a little more comprehensive at fielding artist and song names, Sonos Voice Control will be something I use daily. It’s almost there as is, and it goes to show that voice assistants don’t need to do everything under the sun to be hugely beneficial.

Photography by Chris Welch / The Verge