They’ve been publicly feuding in the lead up to the release of season two of Peacock’s The Real Housewives Ultimate Girls Trip.

And Dorinda Medley delved into her issues with her costar Vicki Gunvalson during a chat with DailyMailTV Senior Correspondent Alicia Quarles on Wednesday.

The 57-year-old Real Housewives Of New York City star clapped back at Vicki, 60, for slamming her country estate Blue Stone Manor, where the women were filmed for the upcoming reality spinoff. 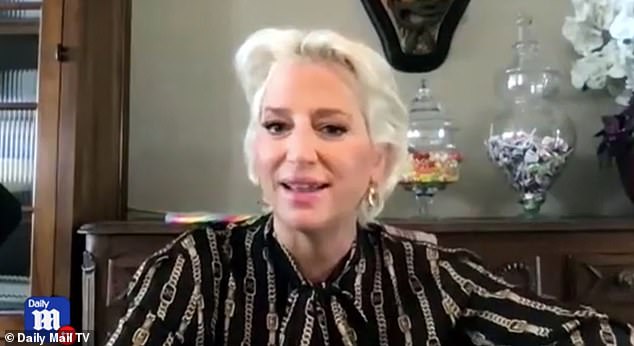 After Alicia brought up her issues with Vicki, Dorinda clarified: ‘I didn’t start it.’

The reality star, who previously shaded her costar by complaining on SiriusXM that people who ‘don’t have taste’ can’t ‘understand taste,’ wouldn’t stand for any insults to her beloved Berkshires estate.

Vicki had said that she was ‘bored out of [her] mind’ while staying at the ‘old’ house for over a week to film the reality series.

‘I think you got to be careful when you open up that Pandora’s box, and you can’t be insulting Blue Stone Manor,’ she said, adding, ‘How could I not clap back?’ 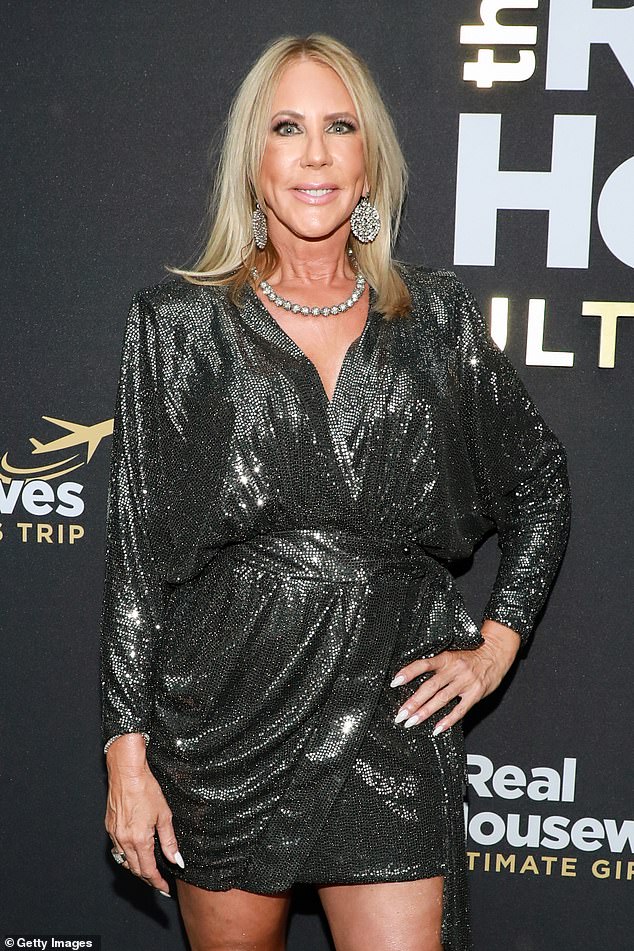 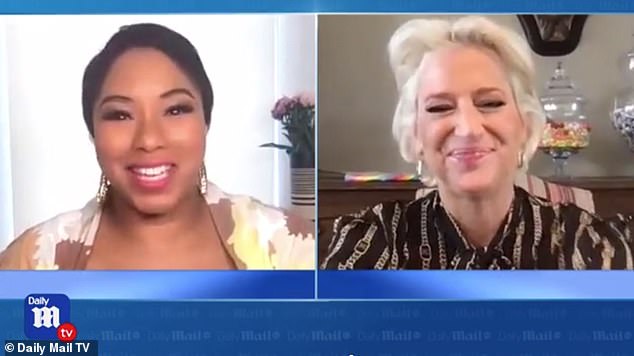 Playing defense: ‘I didn’t start it,’ Dorinda clarified of the feud. ‘I think you got to be careful when you open up that Pandora’s box, and you can’t be insulting Blue Stone Manor,’ she said, adding, ‘How could I not clap back?’

Earlier this week, Vicki accused Dorinda of being an ‘absolute liar’ after she claimed that she was ignoring ‘hundreds and hundreds of texts’ from Vicki.

‘I don’t have time to text anyone 100 texts. Don’t flatter yourself @dorindamedley,’ Gunvalson claimed in an Instagram comment.

‘I have every text and there is NOT 100. Move on girl,’ she added in a separate comment.

Dorinda previously dismissed her costar’s complaints about shooting at the estate.

‘Well, listen, this is a girl that thinks dancing on dirty tables in a bar at Puerto Vallarta, whatever that place is called, is fun,’ she said. 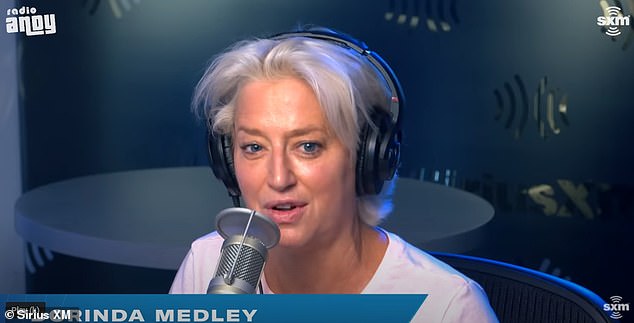 Ouch: The reality star previously shaded Vicki by complaining on SiriusXM that people who ‘don’t have taste’ can’t ‘understand taste’; seen on SiriusXM 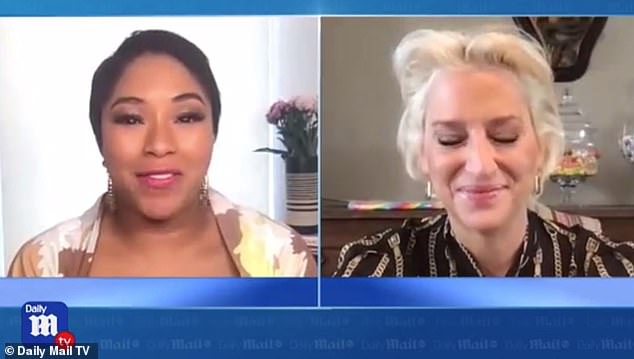 In the thick of it: Elsewhere, the Real Housewives veteran noted that shooting for season two was more involved, as the crew set up well in advance at her home

Elsewhere in her DailyMailTV interview, Dorinda noted how much more involved the shooting at Blue Stone Manor was than in previous season of her flagship series, which is being completely recast.

‘When we [filmed for] Bravo they show up the day before, you know, put the lights up the cameras. Four or five cameramen will come in,’ she explained. ‘This started like a week before. We had drone stations and command stations and porta potties.’

She added that it was ‘nerve-racking’ to have the other Real Housewives in her home for more than a week.

‘I don’t think I really, really fully understood what it’s like to host eight or seven women for what turned out to be eight days,’ she shared, as the women, who come from several different Real Housewives franchises, were initially only going to be there for four days.

‘Once you go through those gates and up the hill, you’re locked in,’ she said, explaining that the isolation inspired her producers. ‘They’re like, “Why would we leave this place where we can film these girls morning, noon and night?” 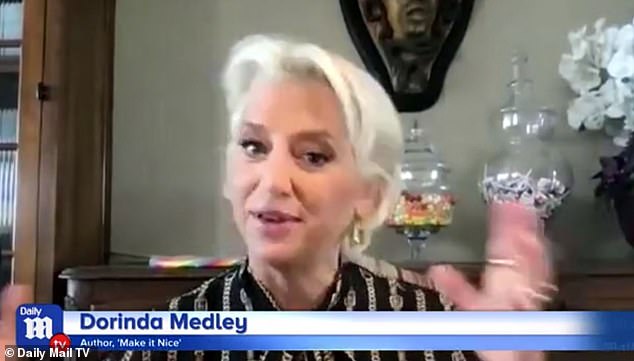 Major investment: ‘I don’t think I really, really fully understood what it’s like to host eight or seven women for what turned out to be eight days,’ she shared

Dorinda noted that she made unexpected friendships with Phaedra Parks and Eva Marcille, who are both stars of The Real Housewives Of Atlanta.

She concluded the light-hearted interview by promising that longtime Housewives fans can expect plenty of what initially drew them to the franchises in the new season of the spinoff, describing it as ‘old-school housewives.’ 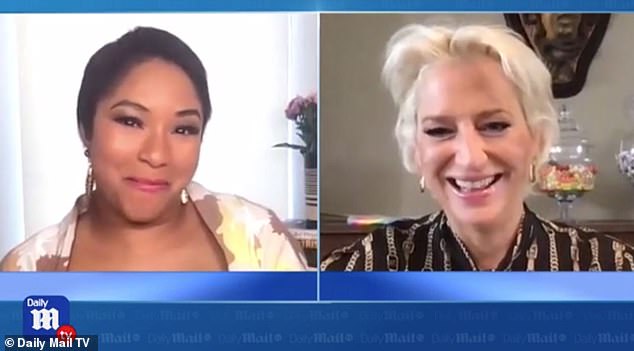