Dancing with the Stars professional Cheryl Burke has admitted she’s ‘never’ had an orgasm during sex on her podcast.

On Tuesday’s episode of her Burke In The Game podcast, the 38-year-old TV host made her ‘biggest confession to date’ after some initial hesitation.

The star began by reflecting on how she felt the need to bite ‘her tongue’ during a recent interview with sex therapist Miss Jaiya. 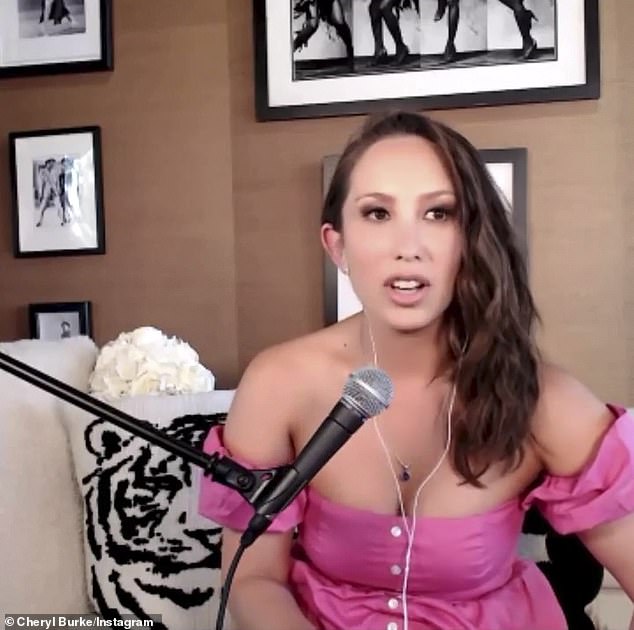 Candid: Dancing with the Stars professional Cheryl Burke held nothing back as she admitted to ‘never’ having an orgasm during sex on her podcast

‘I’ve never really, I guess, had an orgasm before when it comes to intercourse,’ she told listeners.

The model, who filed for divorce from Matthew Lawrence in January after nearly three years of marriage, clarified: ‘This doesn’t reflect on any partner I’ve been with. It only reflects on me.’ 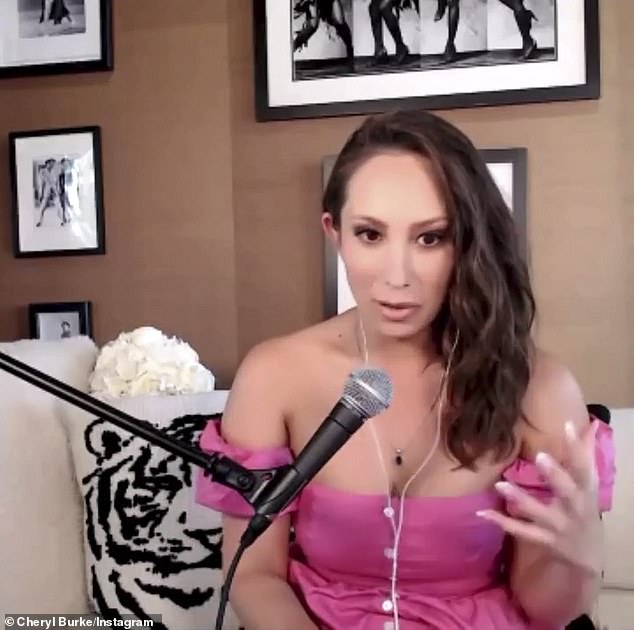 Not holding back: On Tuesday’s episode of her podcast, the 38-year-old TV host made her ‘biggest confession to date’ after some initial hesitation 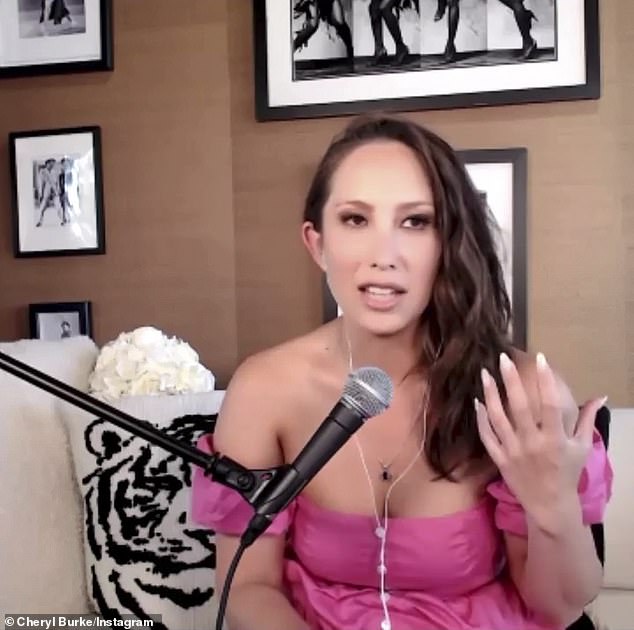 ‘I’ve never really, I guess, had an orgasm before when it comes to intercourse,’ she told listeners

The two-time mirrorball champion noted that ‘it didn’t feel good’ hiding ‘that from you guys.’

Some of her past high-profile romances include Nick Lachey, Josh Hopkins, JT Torregiani and Joffrey Lupul.

During her chat with Miss Jaiya on June 7, Burke revealed she hadn’t been intimate with anyone since 2021.

‘I always had a shame [around sex]. I understand what you are saying when there’s a lot of shame [behind those conversations]. There’s a lot of guilt, like, ‘Why do I think like this? Why am I turned on by watching other people have sex?” she told the sexologist.

In February, Burke filed for divorce from her Lawrence over ‘irreconcilable differences’. 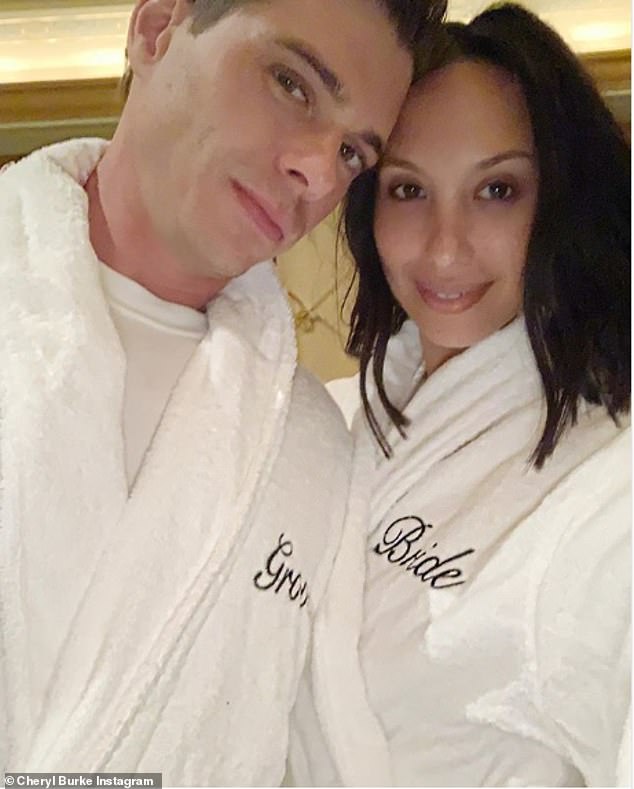 Ex: Cheryl filed for divorce from Matthew Lawrence in January after nearly three years of marriage

Cheryl and Matthew first met in 2006 when his older brother, Joey, competed on DWTS and introduced the couple. She went on to take home the mirrorball trophy with former NFL running back Emmitt Smith.

The pair began dating shortly after in 2007, only to split up in 2008 and reunite nearly a decade later in 2017, with their first official red carpet appearance as a couple at the 25th Annual Race to Erase MS Gala at The Beverly Hilton Hotel in 2018 .

‘We feel so lucky, at least I do,’ she told Entertainment Tonight at the time of reconnecting over text message at Christmas. ‘You know, you get a second chance at something.’

She told US Weekly in 2017: ‘We really want to do it right. We want to do the steps of being engaged, moving in together, getting married and having kids. I’m not getting any younger. We want kids and all of that, so we’ll see what happens.’

He proposed on her birthday in May 2018, and they became husband and wife in 2019 with a star-studded wedding at the Fairmont Grand del Mar in San Diego, California, where Lea Remini served as her maid of honor.

In 2020, she told Good Morning America that Lawrence was her ‘rock’ and credited him with supporting her as she committed to a sober lifestyle after struggling with alcohol dependency.

‘I don’t know where I would be without him,’ she said.

Burke credited Lawrence with being the ‘exact opposite’ of every guy she had dated before, as he broke the patterns she was used to getting herself into when it came to dating.

‘Looking back, I honestly think that the first relationship I ever had that did not fit this abusive pattern was when my now-husband, Matt, and I dated the first time around back in 2007,’ Burke said in a YouTube clip uploaded in 2020.

‘I honestly think at the time when we first dated, I didn’t clearly love myself enough to think that I deserved to be with someone who was actually nice to me.’