Britney Spears’ father Jamie has accused her of launching a social media smear campaign against him and he wants her to be grilled under oath over her claims that he abused her while acting as her conservator.

Jamie filed legal papers on Friday in which he alleged his newly-emancipated daughter has been relentlessly smearing his name on Instagram, and that she intends to smear him further in her forthcoming memoir.

Earlier this week, Britney disabled her Instagram account suddenly after delighting fans with updates from her star-studded wedding.

Jamie wants her to be deposited under oath over some of the claims, specifically her allegation that he deprived her of pain medication and forced her to give eight vials of blood for medical treatment. 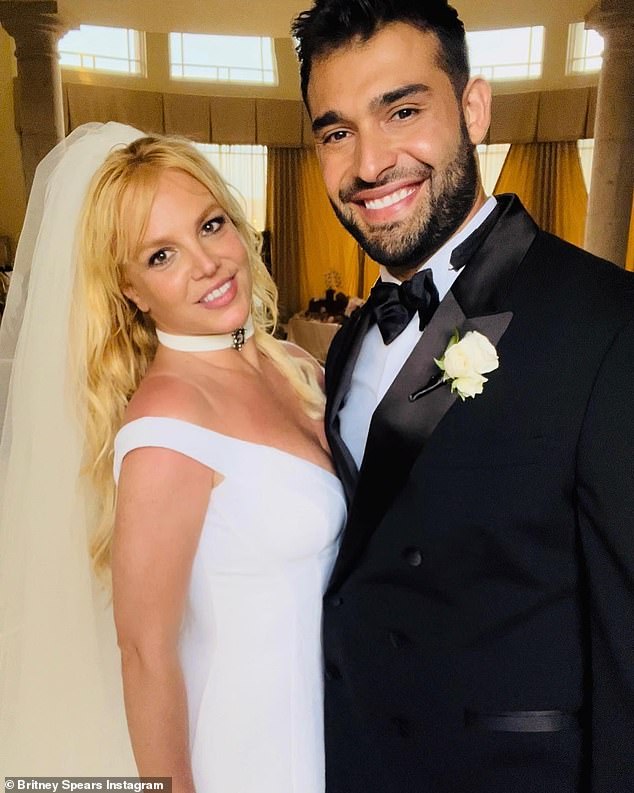 Britney Spears, on her wedding day last week, is still in a legal battle with her father Jamie 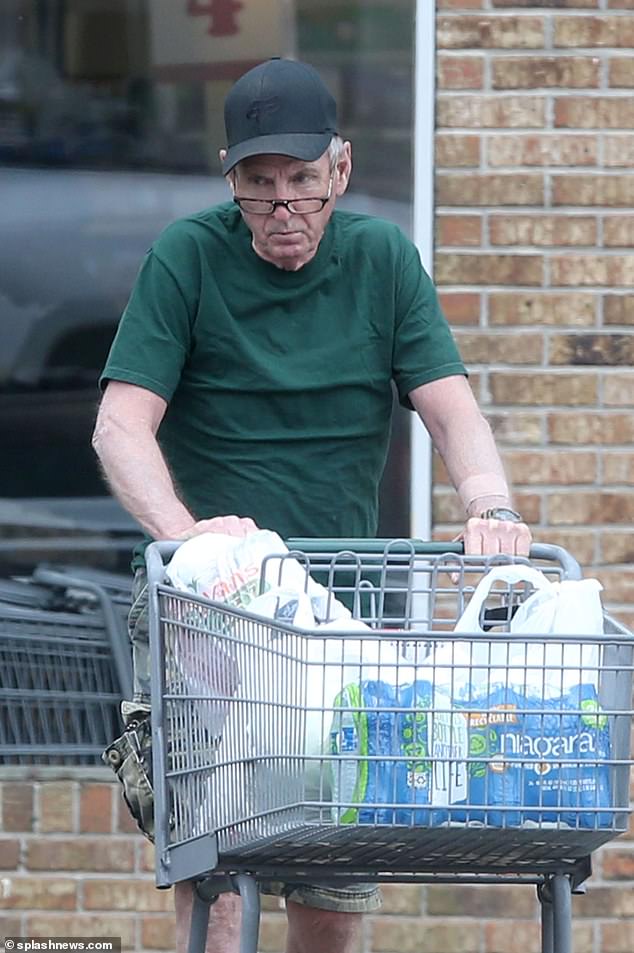 Britney’s father Jamie (pictured in Louisiana last week). He wants her now to sit for a deposition, claiming she is on a smear campaign to destroy him

The court documents, obtained by TMZ, are the latest in an ongoing legal back-and-forth between the pair.

It comes seven months after Britney was finally freed from the controversial legal conservatorship her father and a court-appointed guardian held over her for years.

Britney had been unbridled in her public criticism of her family, who were not invited to the nuptials.

The ongoing legal battle centers around Britney’s allegations that her father abused conservatorship regulations and stole from her when he was supposed to be managing her finances. 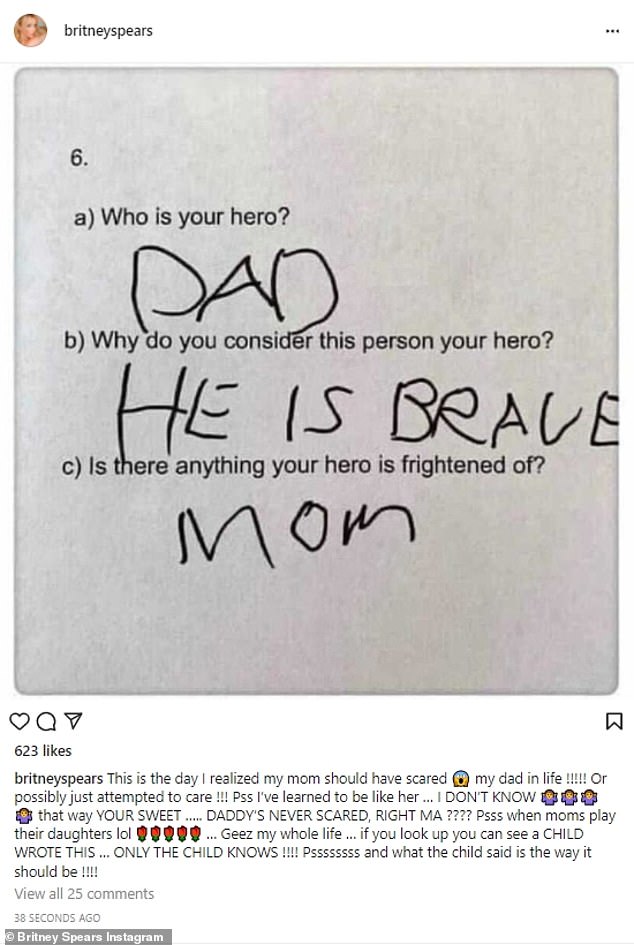 In December last year – after the conservatorship was dissolved – Jamie asked a judge to compel Britney to carry on paying his legal fees.

It was a request that Britney’s lawyer called ‘shameful’.

Jamie is yet to be deposed himself over the conservatorship abuse allegations.

‘Despite his demonstrably false claims that he has ‘nothing to hide’ and would therefore ‘hide nothing,’ James P. Spears has been running and hiding from his deposition and accounting for his misconduct — under oath — as required by law.

‘Indeed, while representing that he would ‘unconditionally cooperate’ and act with ‘complete transparency without conditions,’ Mr. Spears has engaged in stonewalling and obstruction — for over six months — dodging his deposition and repeatedly failing to respond to simple requests for basic info,’ he wrote.

He added that he would be willing to depose Spears in ‘any city in any country’, namely his native Louisiana.